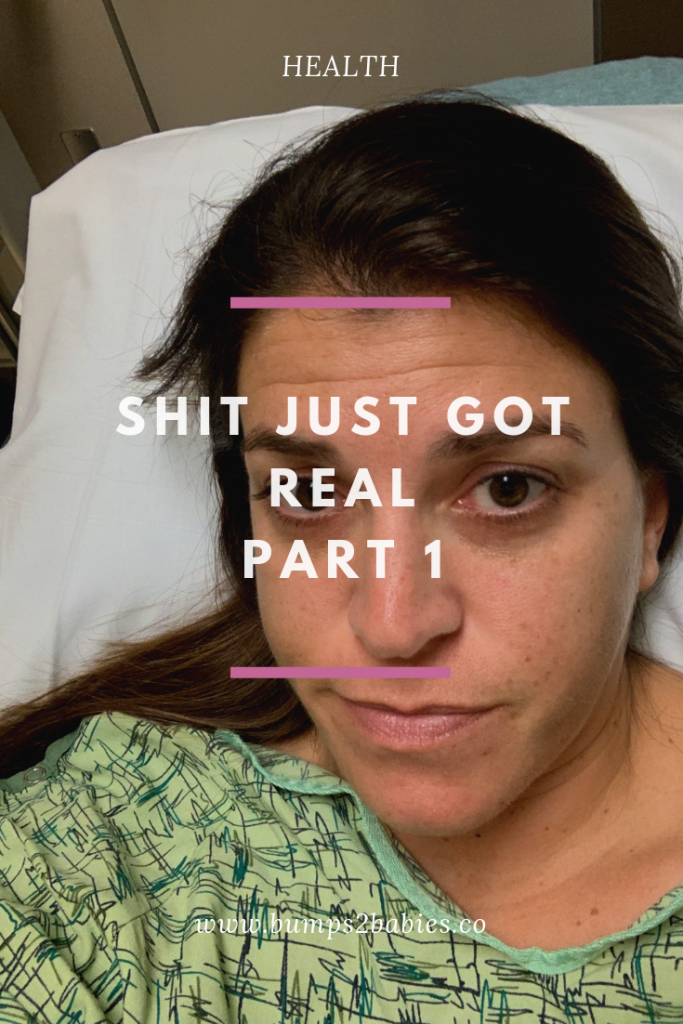 For those that don’t know me on a personal level, I like to joke around—a lot!  But last month when I sat in my doctor’s office, I couldn’t find the comedic side as she informed me I needed my 10thsurgery. Yes, you read that correctly; I’m in the double-digits of surgeries performed on my body, and all before my 39thbirthday.  Most of the time, I go into my surgeries with optimism and some excitement—I mean, let’s be honest, it gets me out of doing laundry for at least a week, if not more. Plus my amazing mom hangs out with me and cooks mouthwatering meals while I recover.  But this time, I wasn’t as optimistic, nor was I gleeful with the thought of having to go under once again.  I was scared.  I was terrified.  These feelings were a first for me in a situation like this.

The doctor visit followed what I knew to be a less-than positive ultrasound appointment, so I was aware surgery was probably around the corner.  But the minute my doctor walked in, she told me the cyst that was found was BIG.  So big, it was the size of a full bladder.  As a nurse, I can read doctors quite well.  Add in the fact that I suffer from a chronic illness; I’m an expert at analyzing a doctor’s facial expressions.  But this time, my doctor was not making a recommendation.  She was urging me this surgery had to happen, sooner rather than later.  As she spoke, I felt defeated.  I felt the tears welling up.  In that moment, I wished I had asked my husband to come with me.  I felt so alone as she told me what had to be done.  The words cancer and Oncologist were thrown out. Dread simply consumed me.  How did I get here?  Why does my body fail me so often?  I eat well. I work out.  I don’t drink as much as I wish I did.  I don’t do drugs.  Yet, time and time again, my body constantly reminds me who is in charge.

It’s exhausting to have a body that doesn’t want to comply with the life I want to live.  To be real, I wanted my 10th surgery to be something more glamorous.  You may be thinking: Why were you planning your 10thsurgery, anyhow?  Well, here’s the deal—I know how my body works and I knew another surgery was coming.  Unlike my past surgeries, I was hoping to get to decide when I’d go under the knife again.  Maybe even come home with some new boobs.  But losing my uterus and an ovary?  That wasn’t what I foresaw.  This wasn’t how this was supposed to go.  I was supposed to be doing something cosmetic so that my nipples are no longer in the downward facing dog position they seem to love as of late.  Instead of a plastic surgeon, I get to add a different doctor to my roster—a GYN oncologist.  This is a doctor I wasn’t ever hoping to see.  And yet, here we are. 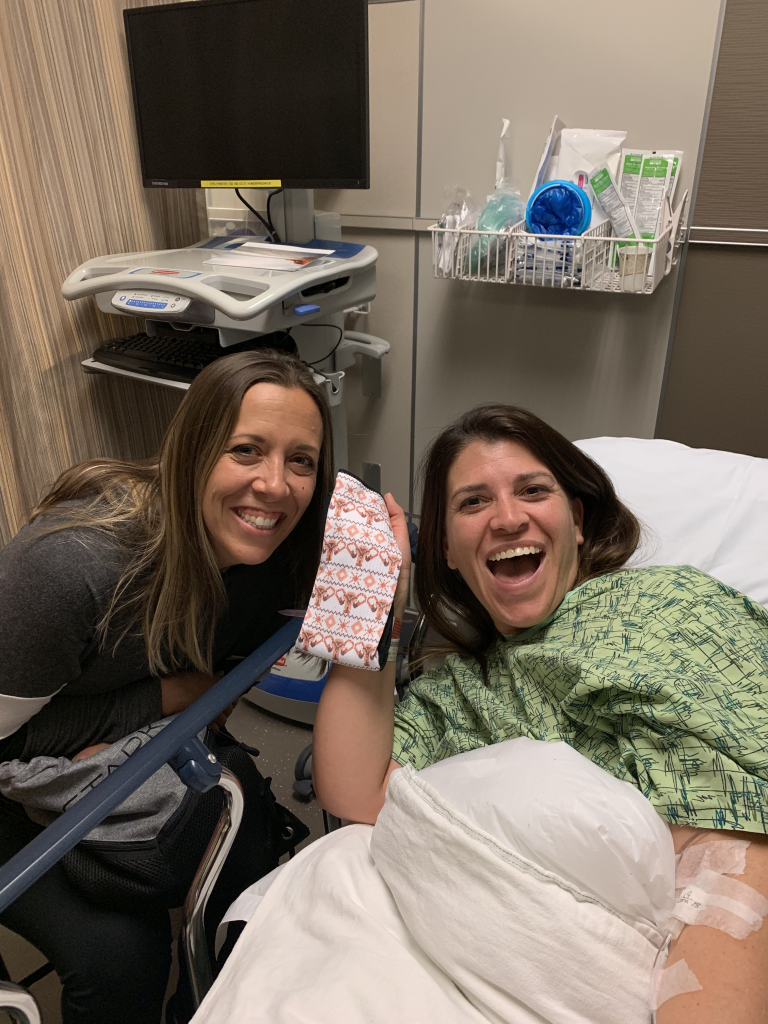 I don’t know if my fears stem from the fact that I’m older or that my kids are more aware of things that happen to me (maybe a mixture of both), but my emotions have been on a never-ending rollercoaster ride since I left this appointment.  To add to the stress, getting this surgery approved was an entirely separate ordeal.  My health insurance denied this surgery, specifically the hysterectomy, and it took a dozen calls between myself and the doctor’s office to get the approval underway. It’s amazing that while I felt so defeated by my body, I had to defend it to the insurance company.  I cried, yelled, begged—all to get approval to remove yet another organ in my body.  And I have good insurance; imagine if I didn’t.

The day before my surgery, I found myself crying over absolute absurdities.  Tears started to well up when the teachers at the kids’ school did a musical performance.  Why was I so emotional?  No idea. But there I was, hoping no one would notice the tears that I was trying to hold back.  Then came an emotional breakdown on the treadmill.  Was the workout just too intense? No!  I was sad I wasn’t going to be able to be as active for at least the next month while recovering from surgery.  The uphill battle continued throughout the day.  Everywhere I turned something set me off and I fought to keep my inner softy at bay.  This wasn’t me.  I’m not like that, especially before a surgery.  What was happening to me?  Then it hit me like a ton of bricks.  I was terrified about the unknown.  For most of my previous surgeries, I knew exactly what I was getting myself into.  But this surgery felt different.  Not only am I older than I had been for previous procedures, but my body has simply been through its fair share of difficulties. Had it all caught up to me now? Was this a turning point in my life once again.  The thought that the biopsy could come back with a significant result truly worried me. The thought that the surgery could mess with repairs I already had done was worrisome (I’ve had 2 hernia surgeries to my abdomen—the last one was awful). 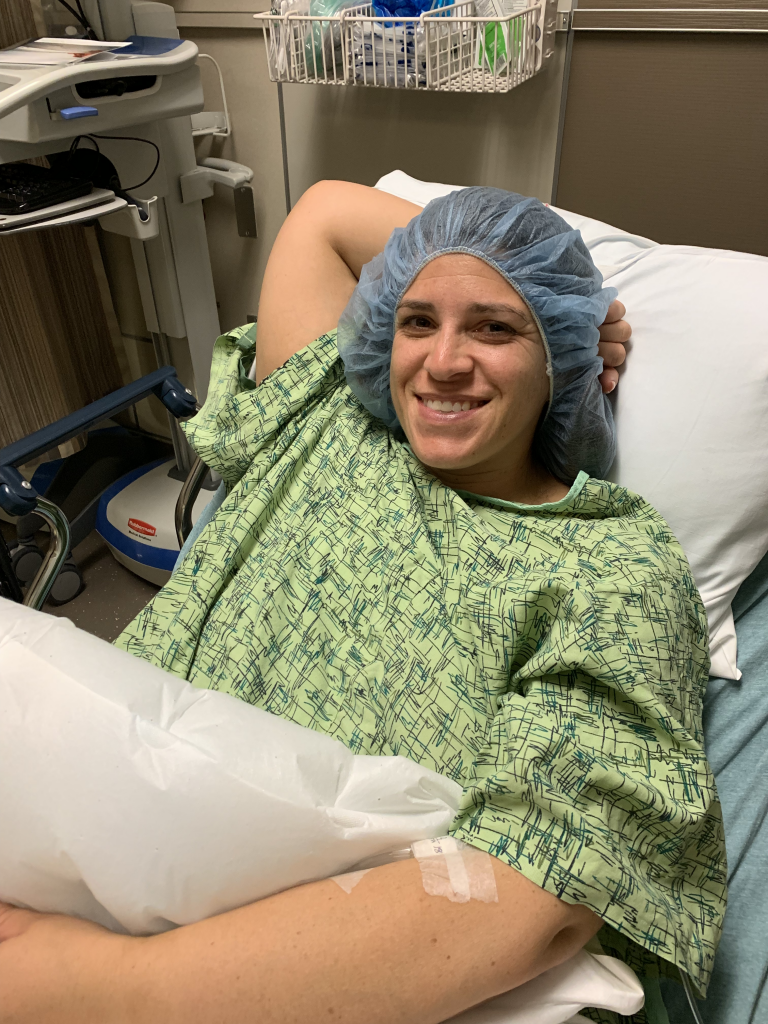 Although I’ve been the patient more times than I can count on my fingers, it has not prepared me for the anxiety I feel this time around.  I’ve found my mind going in multiple directions, truly wondering what I will learn from this lesson in life.  And I always circle back to my role as a mother and the love I have for my children.  Being a parent is so much more than raising children to be incredible adults.  The older you get in the journey, the more reality sets in that you want to be there to witness every moment and milestone.  The fact that there is even a small possibility that my ability to do so may be taken away really shook me to my core.  Never has a surgery penetrated my thick skin.  Even as I type this, tears are rolling down my cheeks.  I’m simply scared about so many different turns this surgery can take and it’s out of my control. 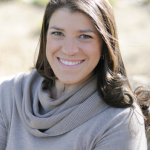 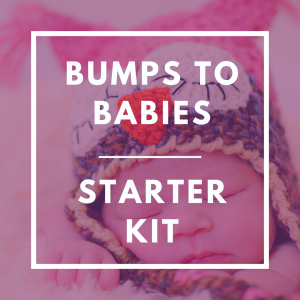